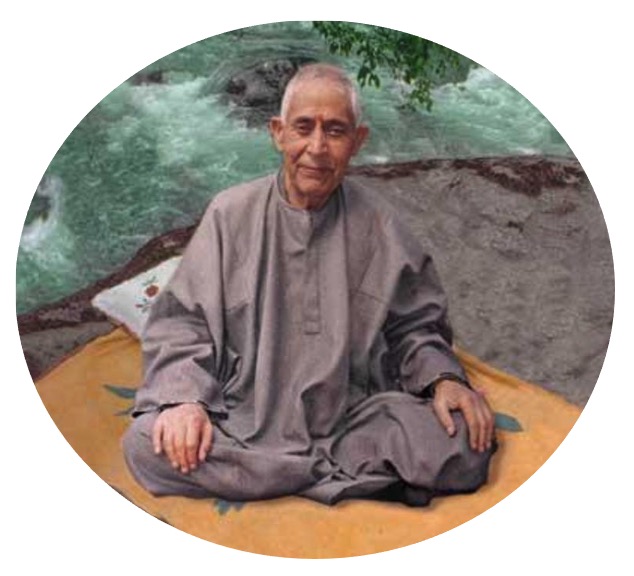 In this excerpt, Swami Lakshmanjoo explains why is it called shaktipata when we say, “by Lord Śiva’s grace”?

This is from the yet unpublished Tantraloka Ahnika 13, verse 331, Kashmir Shaivism.

SWAMIJI:  That is what he says yastūtpanna samastādhva siddhiḥ that person, that master, who has achieved the complete state of God-consciousness sahi sadāśivaḥ, he is Śiva himself. Śiva does not come and teach you . . . does he teach you?

JOHN:  Then why is there śakti, i.e. anugraha [grace]?

JOHN: Why is the question of śaktipāta come up if Śiva is already divine?

SWAMIJI: It is not Śivapāta, Śivapāta is never told in Śaivism. It is only śaktipāta, i.e. śakti comes down below and then she makes you rise.

JOHN: So from Śiva’s viewpoint then tirodhana śakti and anugraha śakti are on the same level, i.e. there is not any difference between concealing and revealing.

SWAMIJI: The same level, the same, they are not recognized as different.