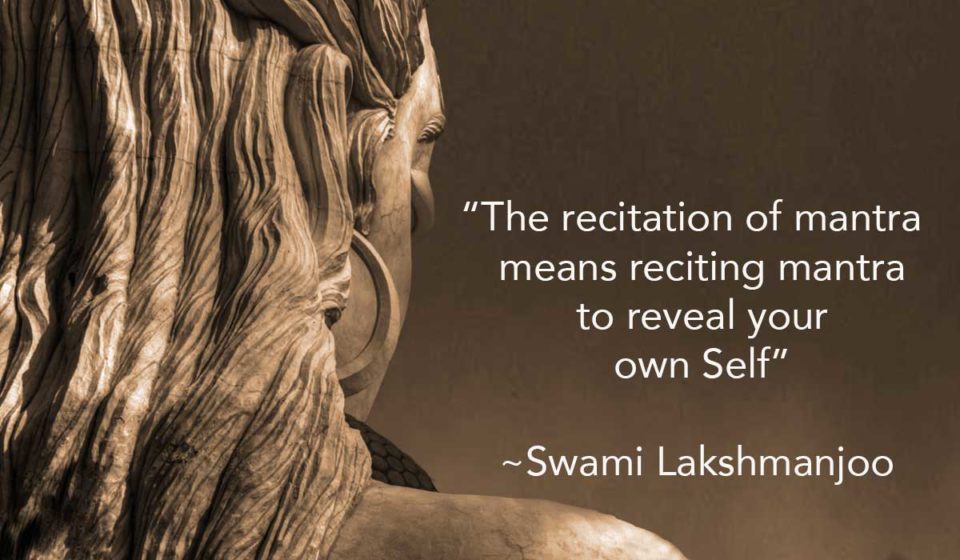 In this excerpt from the book Hymns to Shiva, Utpaladeva’s Shivastotravali, Swami Lakshmanjoo reveals who Lord Shiva is meditating on. 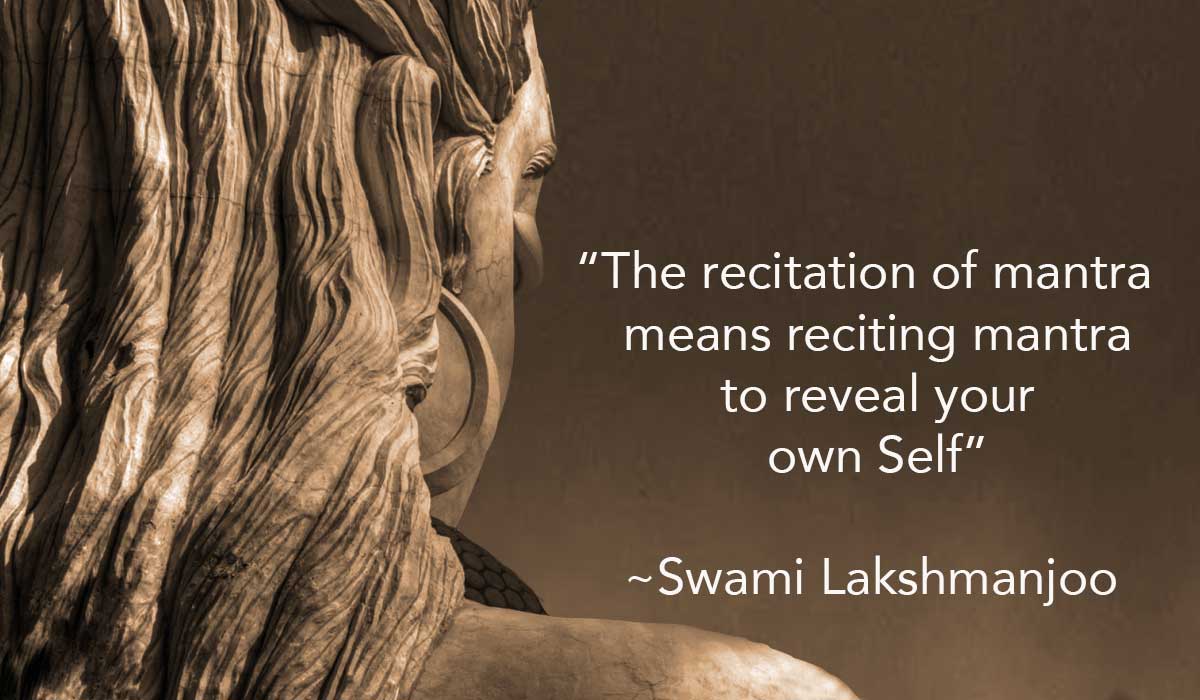 O Lord, there is one painting of Your form available in the market.

So, the recitation of mantra is not reciting a mantra for other lords. You must recite the mantra for your own Self. [Lord Śiva is saying], “I am reciting the mantra for my own nature. I am not diverted towards [some other] higher being. There is no higher being because matparaṁ nāsti, there is no other higher being than Me. Tatrāpi jāpako’smi, even then, I recite a mantra”.

So, in fact, the recitation of mantra means reciting mantra to reveal your own Self.