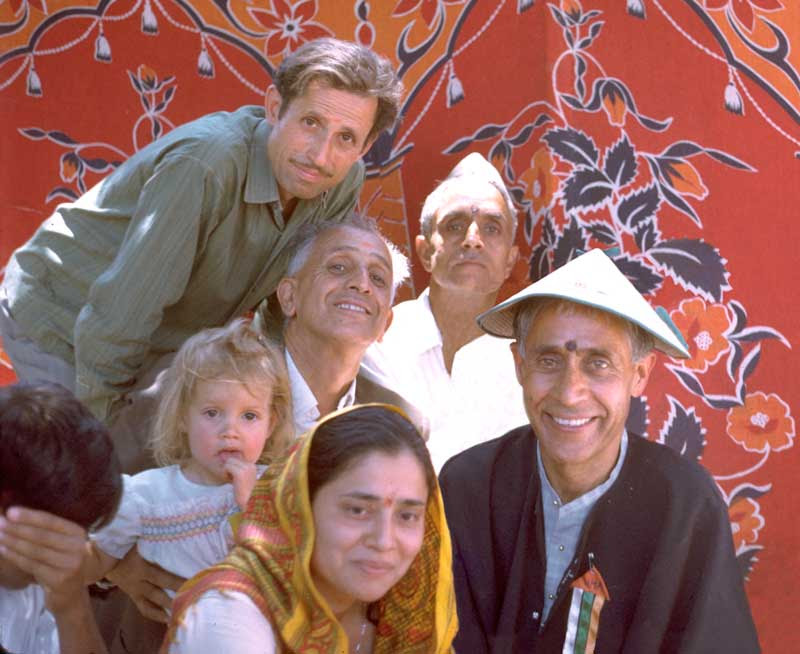 This is an excerpt from the Hymns to Shiva, Utpaladeva’s Shivastotravali as explained by Swami Lakshmanjoo.

You know what is that?

And they don’t expose anything as long as they are merged in that substance of this universal Being. This universe seems to them [to be] meant for Thy worship, so they are reserved. This is their reservation. And they expose that secret to everybody. This is their shallowness. They are very light; nothing remains hidden in them.

[beginning of verse missing in audio]

In the same way, when Thy devotees are agitated in their organic field, by the mere agitation of the organic field, the rise of nectar of God consciousness takes place in them.

302  See appendix 2 for an explanation of the upāyas.

It is important to realize that though there are different upāyas, all lead you to the state of one transcendental consciousness. The difference in these upāyas is that āṇavopāya will carry you in a long way, śāktopāya in a shorter way, and śāmbhavopāya in the shortest way. Although the ways are different, the point to be achieved is one.

304  The sensual agitation caused by the organic field. [Editor’s note]

source: Hymns to Shiva, Utpaladeva’s Shivastotravali as explained by Swami Lakshmanjoo
All Content is subject to Copyright © John Hughes