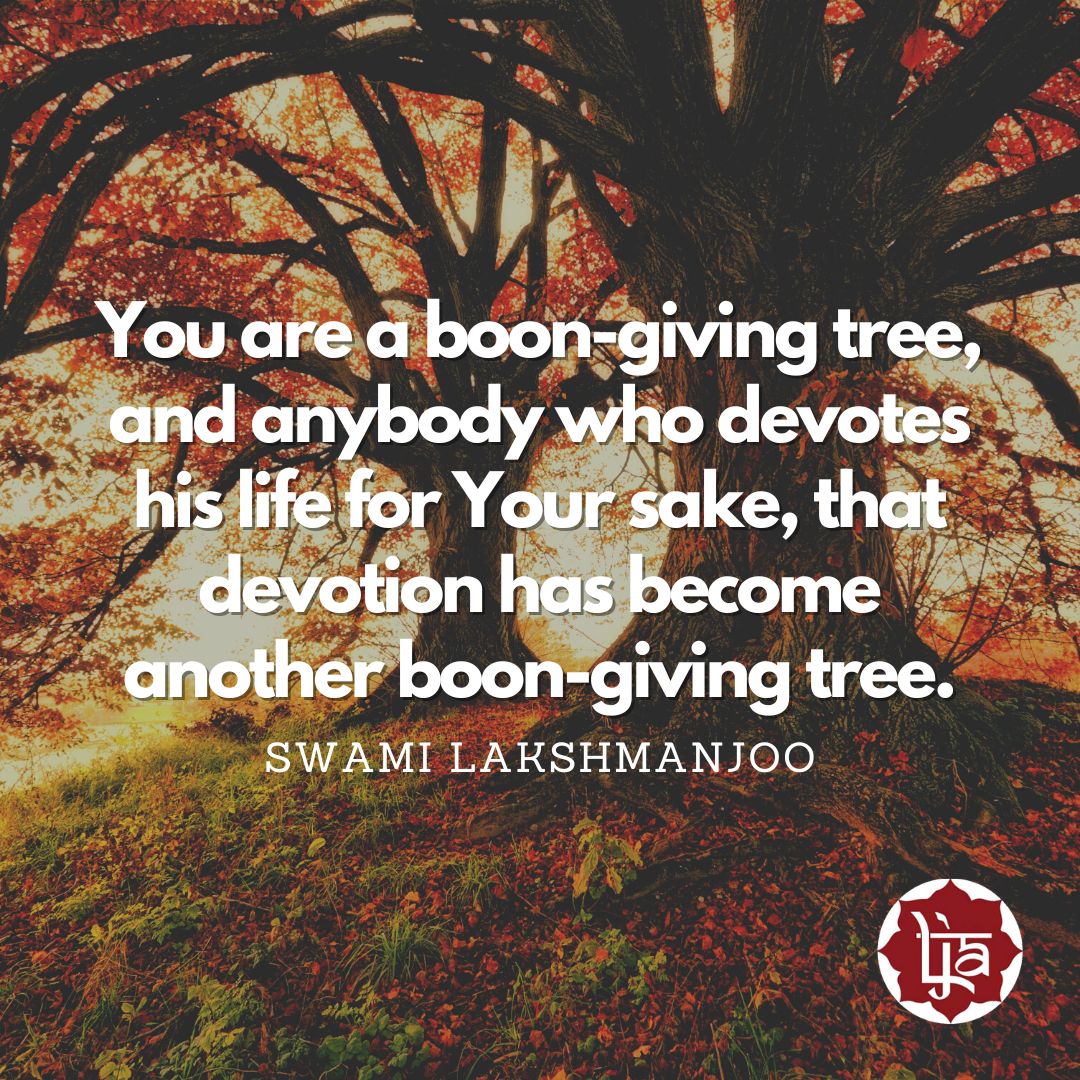 Swamiji answers the question, “What is the fruit of these two boon-giving trees (Lord Shiva and his devotion)” in this excerpt from The Magical Jewel of Devotion in Kashmir Shaivism – Stava Cintamani, by Bhaṭṭanārāyaṇa, verses, 54-56.

Read and listen to both verses in the video below, an excerpt taken from the 2022 Fall Retreat…

You know “the extreme of all”?

DENISE: The highest of all?

SWAMIJI: Whatever highest you perceive in this world, it is more than that highest.

DENISE: Beyond the highest?

SWAMIJI: So, there is no comparison. Any element, which could compare with Your beauty, with Your glamour, it is not found in this world. There is no pratinidhi (pratinidhi is “opposite”).109 Lord Śiva is beautiful, there is no other [more] beautiful [thing]. . .

JOHN: To compare Him with.

SWAMIJI: If you love Lord Śiva, what benefit can you give to Lord Śiva by loving Him? It is for you to get satisfaction. For your satisfaction, you love Him, not for His upliftment.

DENISE: He is already uplifted.

SWAMIJI: He is already above that cycle.

Is it fair for You?

Why don’t You make it work like that so we won’t [have to] beg. We beg from everywhere. For śabda we beg, for sparśa, rūpa, rasa, gandha,112 all of the senses, we are hankering after these senses in each and every way of our life.

Is it good for You that You tolerate this pitiable condition of ours?

This is the meaning of this śloka.113

O Lord Śiva! You are just like a Kalpa Tree.

You know the Kalpa Tree?

What are those fruits?

SWAMIJI: Lord Śiva and Lord Śiva’s devotion. And sad aiśvaryaṁ, you are always glorified if you have got these two trees at your disposal.

Bhava kṣaya, and the destruction of pain, sadness, etc., these are also sprouts of This tree. No sadness remains, all sadness vanishes, all glory comes forth, and all great yogic powers are there as the fruit. This is what comes out from Your Kalpa Tree and Your devotion. 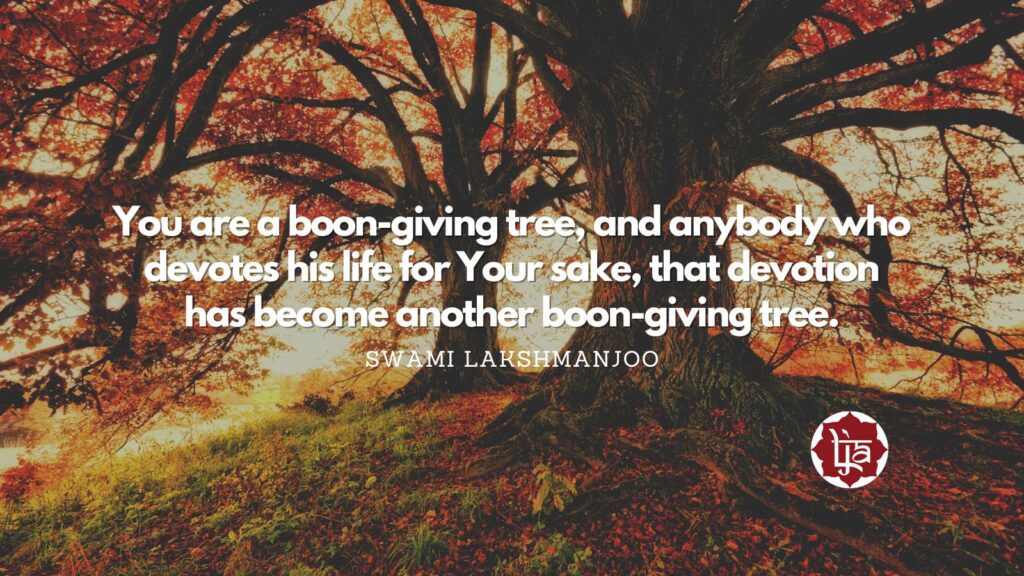 110 “The śāstras have defined that the topmost seat is possessed by You, but it seems You have another topmost seat for Parabhairavī who sits face-to-face with You. She is just like You. If You are the Topmost Being, how does another great Being exist on the same level as You?” Stava Cintāmaṇi (1990).

111 Without foreign attribute, adjustment or limitation.

113 “You are the possessor of māyā, but māyā does not affect You. If, by Your grace, we have come out of māyā, why does māyā continue to affect us and not You? This is Your situation. Isn’t it shameful that we people are misled by Your māyā altogether?” Stava Cintāmaṇi (1990).

115 “O Lord, O universal Master, there are those three great gods, Brahmā, Viṣṇu, and Rudra, who have possessed the eight yogic powers as mentioned in Yoga Darśana. And, at the time of samādhi, some yogis attain the states of Sadāśiva, Īśvara, and Śiva, so they have achieved greater power than those gods. And there are some great souls greater than Sadāśiva, etc., who have unminded their minds. For them, repeated births and deaths have been put to an end and they are mixed with the Parabhairava state. But I (Bhaṭṭa Nārāyaṇa) achieved those great powers when I maintained Your devotion, Your bhakti, so I am united in such a way in Your Being that these great gods and the power they have attained are like leaves of that Kalpa Tree. I have been blessed with Your bhakti (devotion) and that is the greatest achievement of all.” Stava Cintāmaṇi (1990). 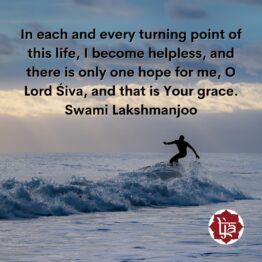 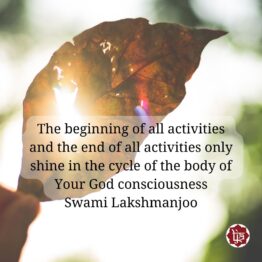 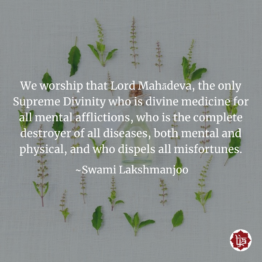 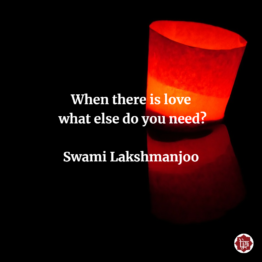 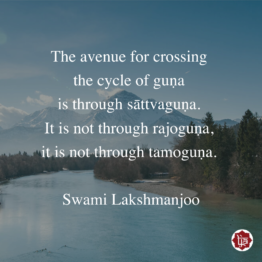 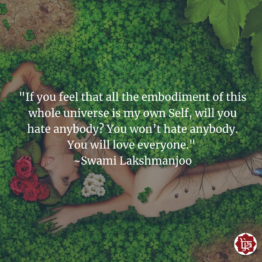 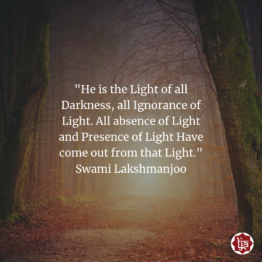