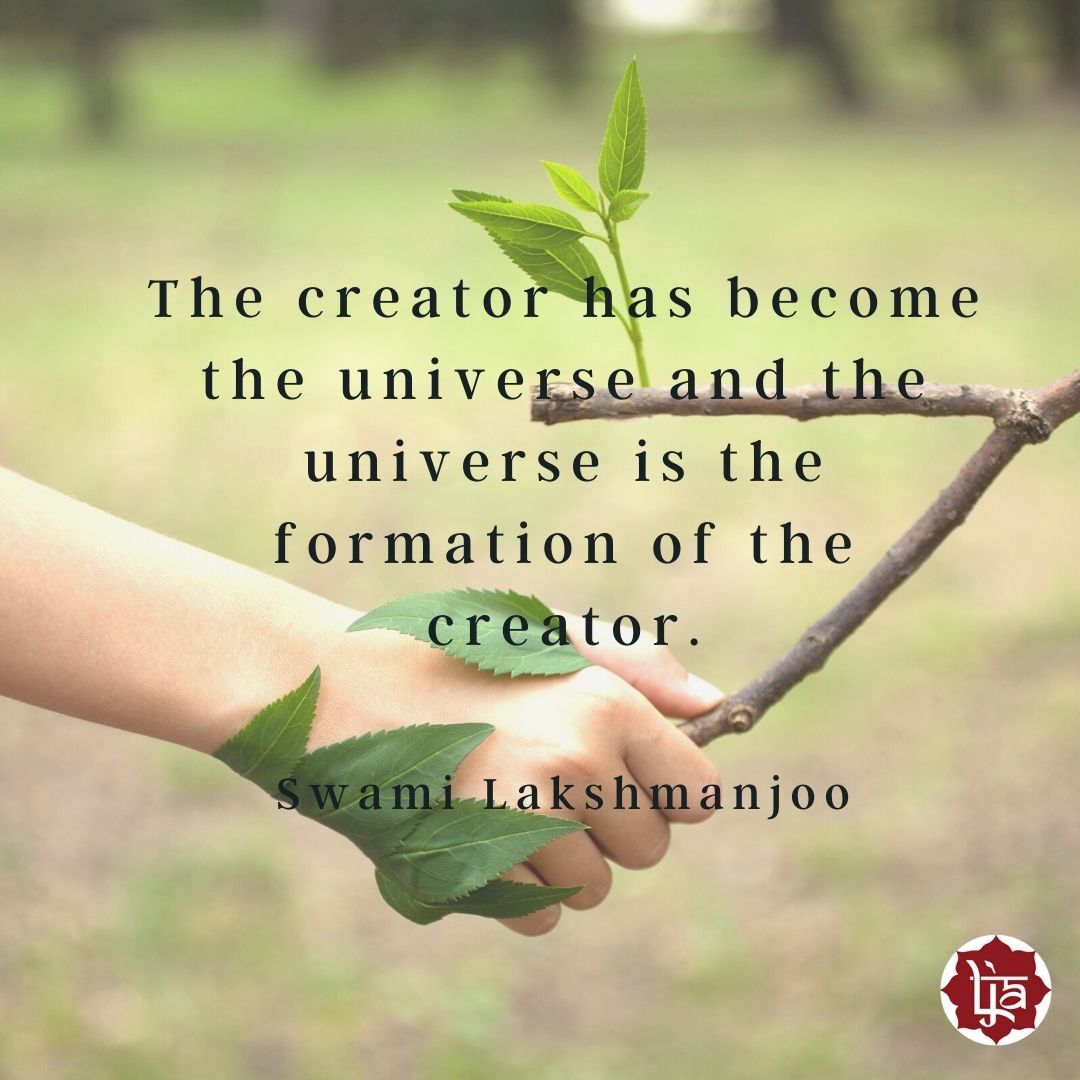 In this excerpt from the Shiva Sutras  – The Supreme Awakening, third awakening verse 17, Swami Lakshmanjoo explains the difference between water and snow. 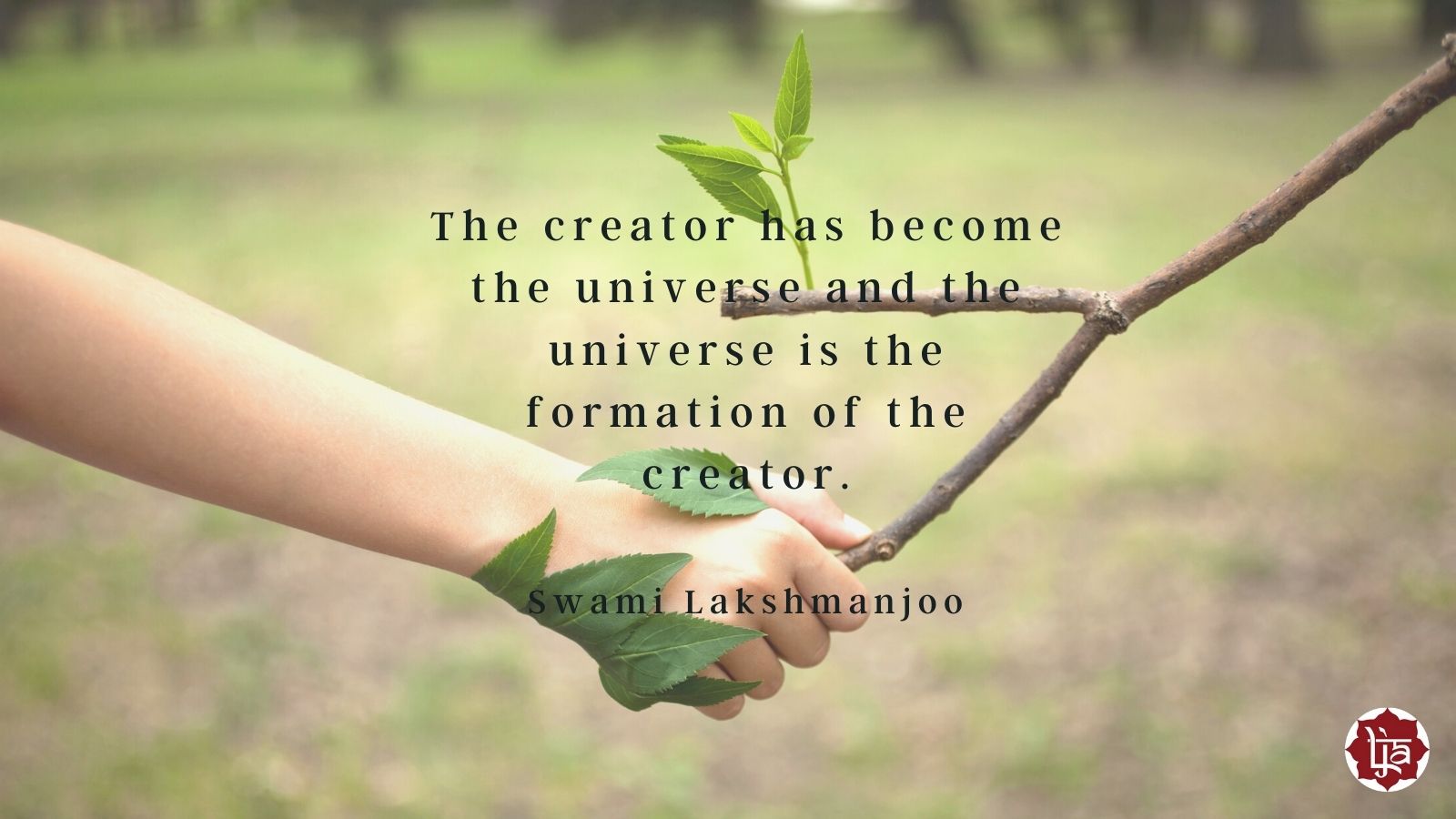 Āgame api – in Tantra also it is said:

“Tasya apaścima janmatā, hence, this is his last birth in this universe. He won’t come again in the repeated wheel of births and deaths. He is jīvan mukta [liberated] then.”

Holding this way of explanation within, Spanda also declares in the same way in this śloka:

The one who observes the difference between the universe and its creator . . .

. . . for him this whole universe is a play, it is nothing wrong. The one who realizes this, sa paśyan satataṁ yuktaḥ, he is always attached to his own reality of Self consciousness. Jīvan mukto, he is jīvan mukta, he is liberated in this very life, na saṁśayaḥ, there is no doubt about it.