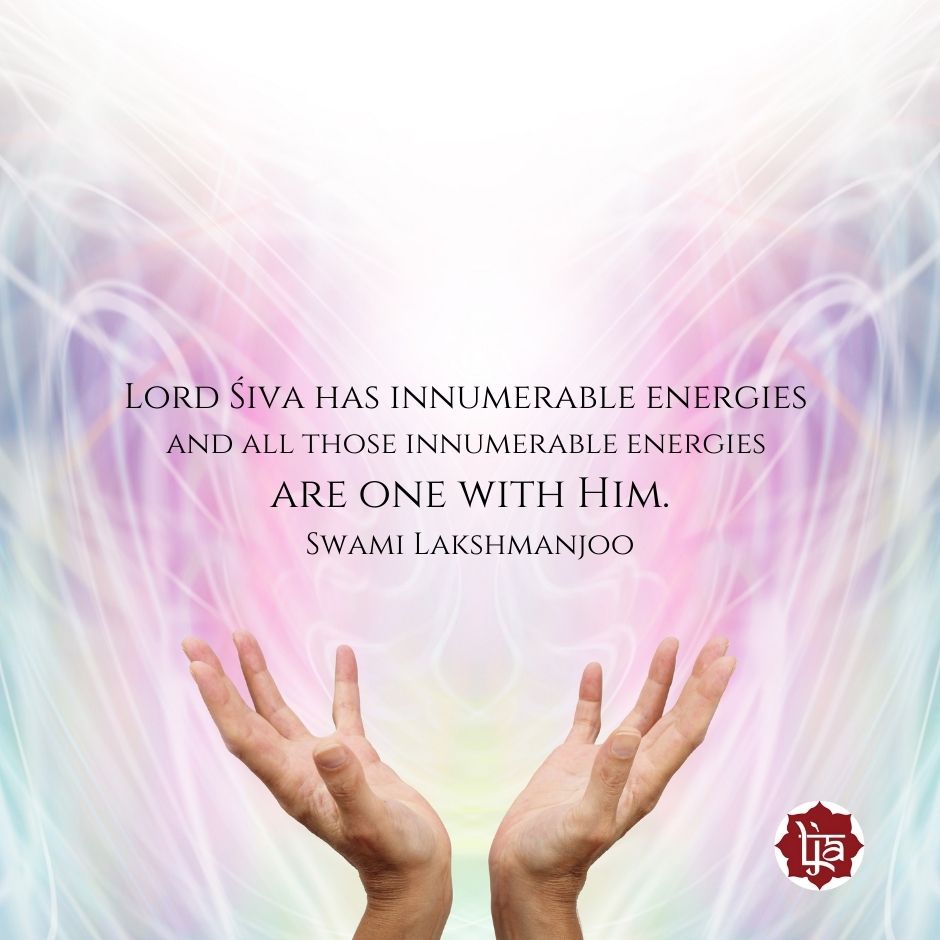 In this excerpt, Swami Lakshmanjoo explains why the aspects (all-pervading, being eternal, and consisting of universal forms) of Lord Shiva and his energies are not separate from Him.

This is from The Light on Tantra in Kashmir Shaivism, Abhinavagupta’s Tantraloka, Volume One.

SCHOLAR: Because all forms are His, He has no forms.

SCHOLAR: There is nothing for Him to pervade.

SCHOLAR: He says in this verse that these attributes of Lord Śiva are not in reality distinct from each other (anyonyaṁ vibhidyate).

SCHOLAR: His being is not divided by the fact that He can be seen in these three ways.

SWAMIJI: Yes. Only one aspect He has occupied: that aspect which includes each and every aspect of God.

SCHOLAR: This is the next verse now.

SCHOLAR: And this implies all the others.

SWAMIJI: Yes. This implies [that] all other energies are there. The sixty-seventh [śloka]:

SCHOLAR: Inseparability from that energy.

SWAMIJI: Inseparable, yes. But still then, there are two, there remain two. The monistic [doctrine] is destroyed by this theory.

SWAMIJI: . . . having His svātantrya energy. There are two, so there is not oneness. For this, he explains in the next śloka, the sixty-eighth:

This energy is, in fact, the reality of that Being, and it is mātṛkalpitam, it is just for the time being to be accepted. Otherwise, the energy and the energy-holder are one.

This mātā (mātā means, anyone), devasya tatra tatra vapuṣi alam klṛpte, the formation of the Lord is variously imagined [klṛpte] by mātā, by the one who needs it that way. For instance, if you need [the energy of] cooking from fire, you believe that this fire has the energy of cooking and you ignore the energy of lightening, you ignore all other energies of fire. That is mātṛ klṛpte. So, . . .

SWAMIJI: One energy according to your needs. 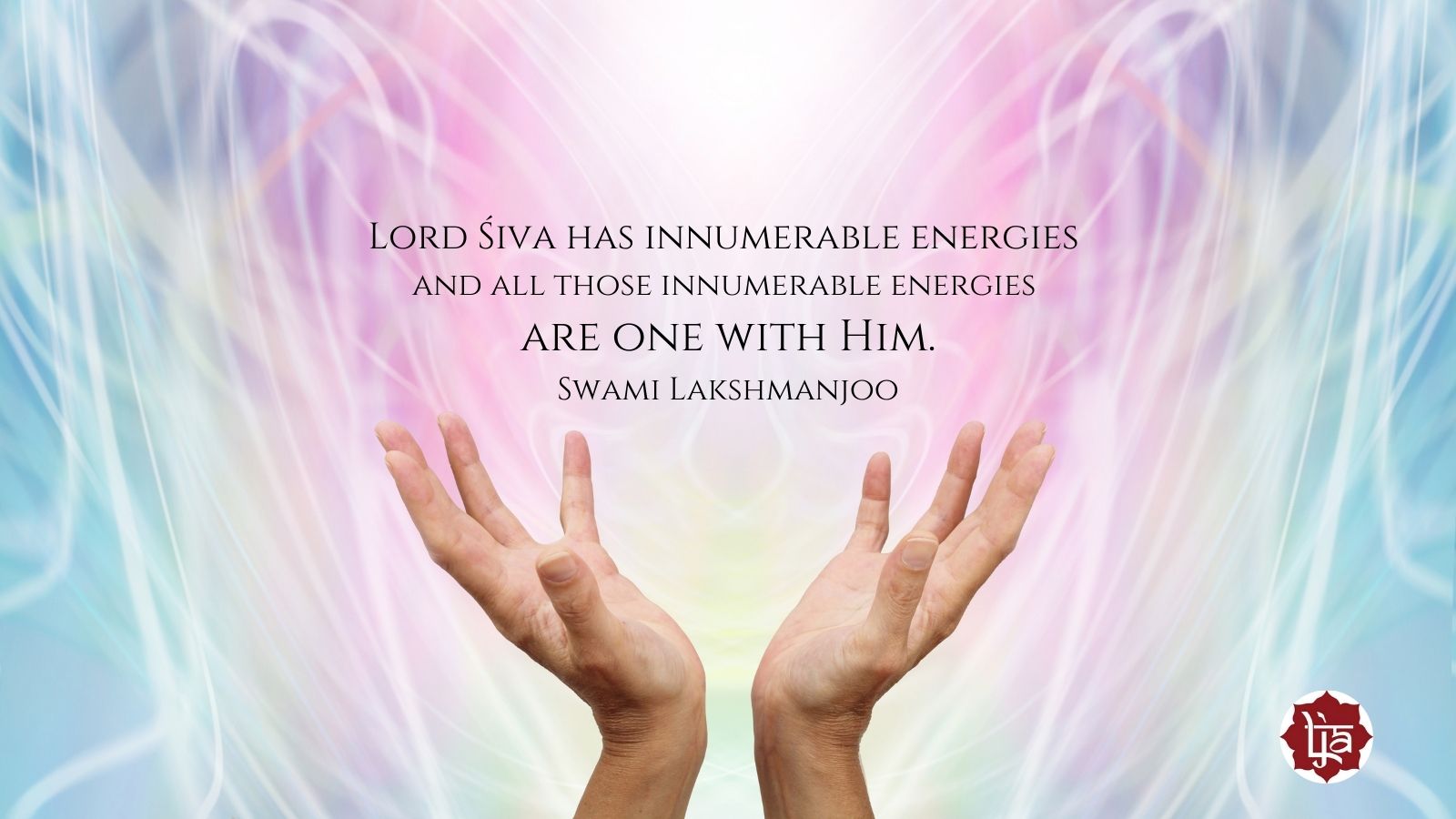 SCHOLAR: So, when you speak of fire and say that fire has various capacities, various śaktis, you can always reduce them to one which is still namable.

SCHOLAR: It is absolutely non-specific. There is no viśeṣa.

SWAMIJI: Yes, there is no viśeṣa*.

Source: The Light on Tantra in Kashmir Shaivism, Abhinavagupta’s Tantraloka, Volume One,
revealed by Swami Lakshmanjoo 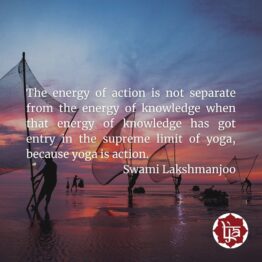