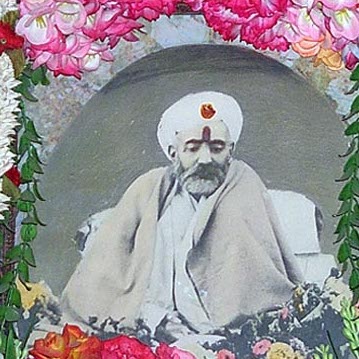 In India, the 12th day falls on Sunday 10th Jan. In the USA, it is one day earlier, on Saturday 9th Jan.

Swami Ram was Swami Lakshmanjoo’s grandmaster and was held in the highest esteem by Swamiji. He initiated Swamiji at his sacred thread ceremony in 1915, when Swamiji was just eight years old. Shortly after this Swami Ram attained Mahasamadhi and left his chief disciple Swami Mahatab Kak in charge of Swamiji’s spiritual tutelage.

The Ishwar Ashram Trust has dedicated a Facebook series of video presentations from Jan 5th to Jan 10th for this occasion.

PDF download with a transcript of the verse from the Devi Stotra, which Abhinavagupta included in his commentary of the Bhagavad Gita chapter 15, verse 19. This verse which explains that all speech is an expression of the Divine was revered by Swami Ram. 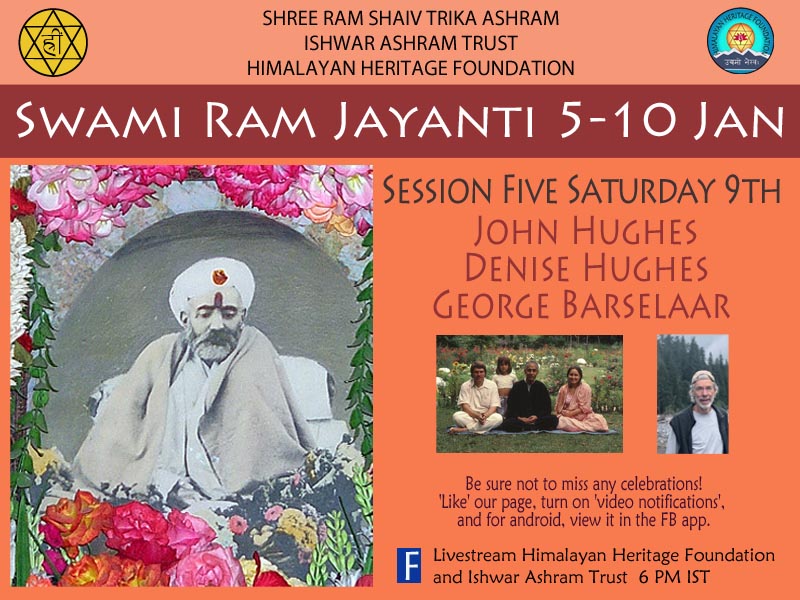 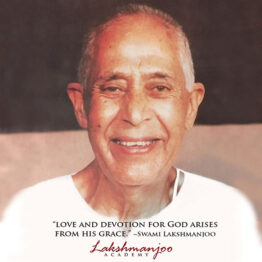 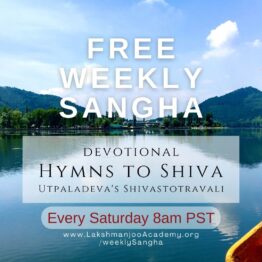 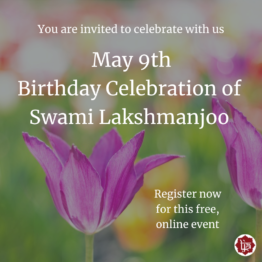 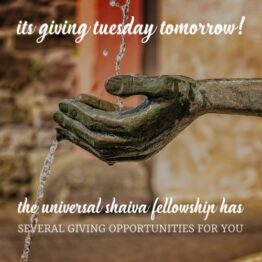 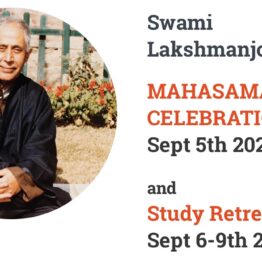 Are you experiencing a wide range of emotions during the COVID 19 pandemic; some of…