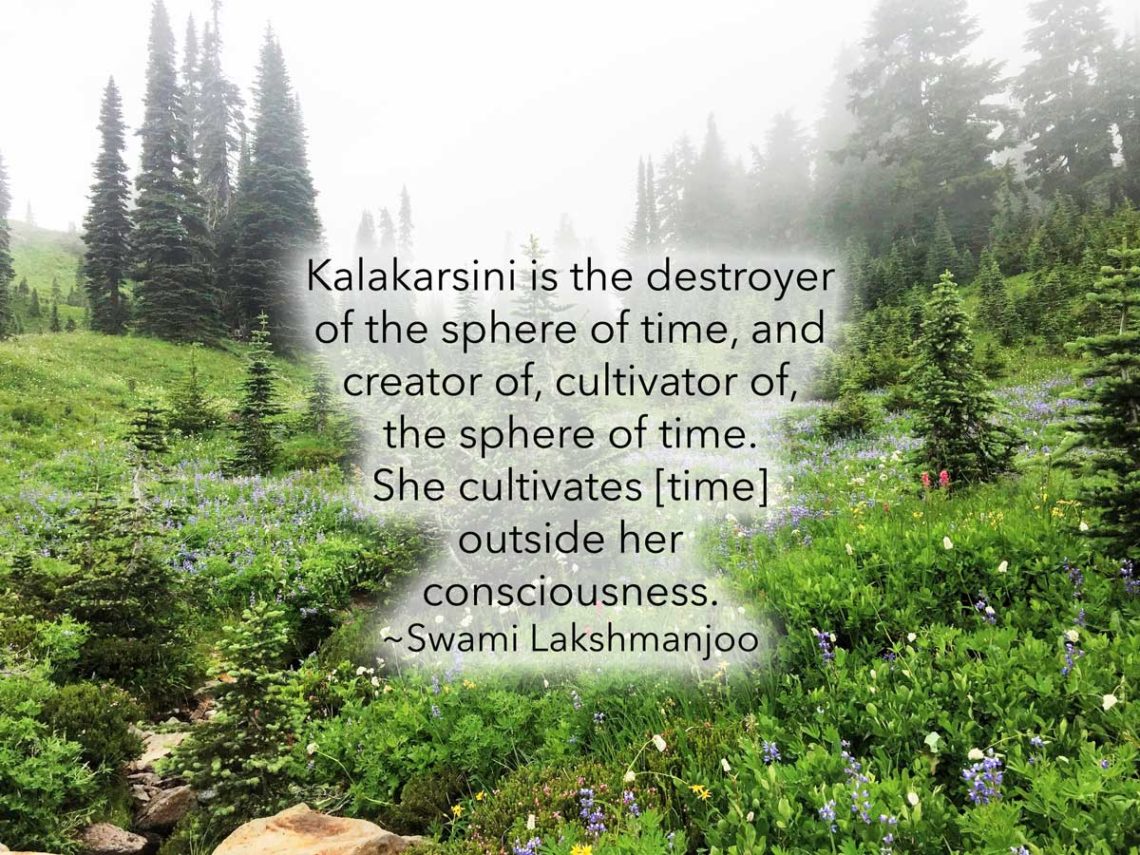 In this excerpt, from the unpublished Tantraloka 15, Swami Lakshmanjoo reveals the true meaning of the Seven Pramatris, Kalasamkarshini (Parabhairava) and their role in this terrific state of supreme and beautiful worship of supreme Bhairava. 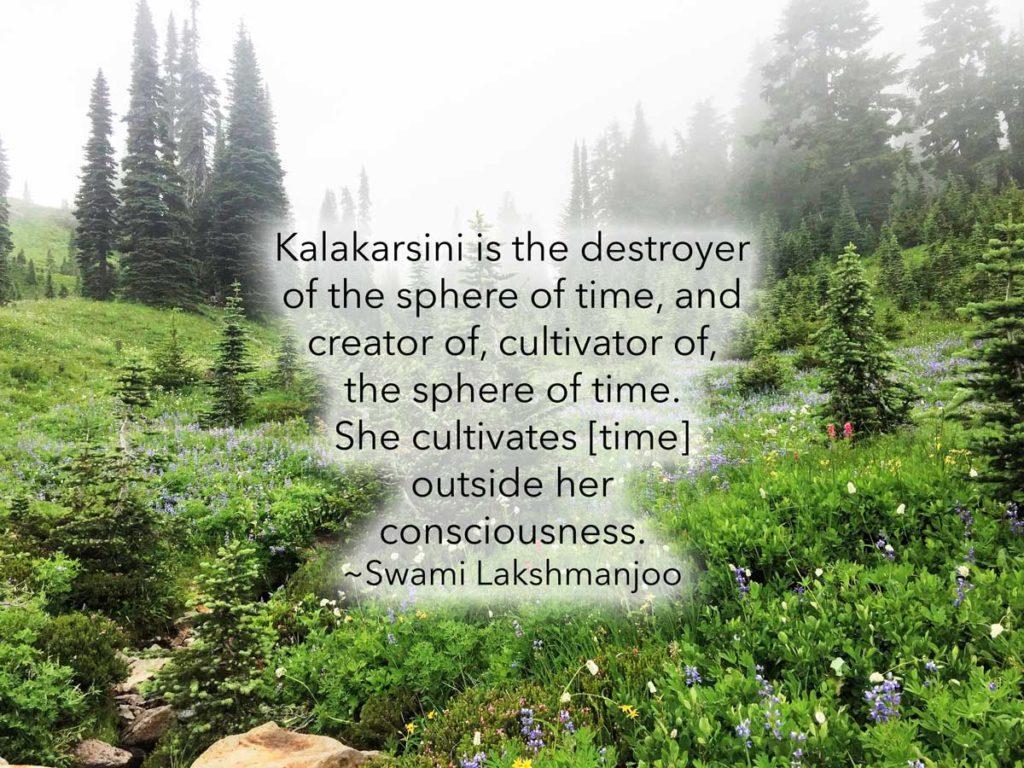 What is the object of the seven pramātṛs?

What is the translation of jaḍa in English?

SCHOLAR:  Becomes real by virtue of its participation in that.

Bas . . . iti bhairava pūjā, now he gives the conclusion of all this subject.

. . . and this way the worship of this Mātṛsadbhāva, the essence of this worship is explained in the course of both supreme and beautiful and terrific pūja . . . terrific you know?

SWAMIJI:  Ḍāmara, terrific pūja; terrific pūja, that shatters down all differentiated aspects to pieces. That is because it is terrific in that respect, not terrific in a bad way, bad sense.

This terrific state of supreme and beautiful worship of supreme Bhairava was explained to me (Abhinavagupta says), when my master was very pleased with me, i.e., suprasannaḥ śaṁbhur, Śambhunātha. Svayameva, he didn’t explain it to me on my asking; without my asking he explained it to me, this way of this supreme pūja.

* The seven states of the seven pramātṛs (perceivers) is fully explained in chapters 8 and 9 of Kashmir Shaivism, The Secret Supreme.

Source: Tantrāloka 15th āhnika, verse 347a-351,
from the Archives of the Lakshmanjoo Academy
Copyright © John Hughes