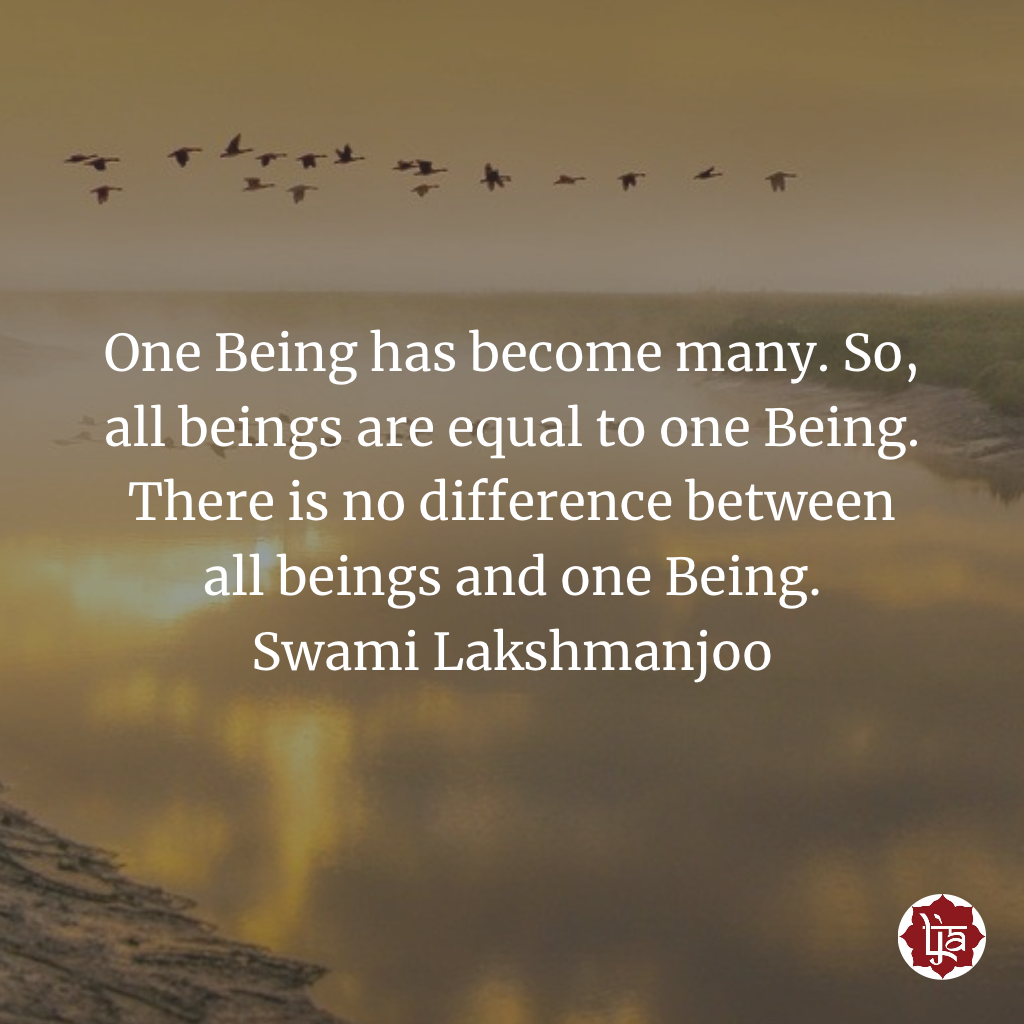 A very important point of Kashmir Shaivism, a monistic school of thought, is exposed in this excerpt from the Essence of the Supreme Reality: Abhinavagupta’s Paramarthasara by Swami Lakshmanjoo.

[verse not recited or translated]85 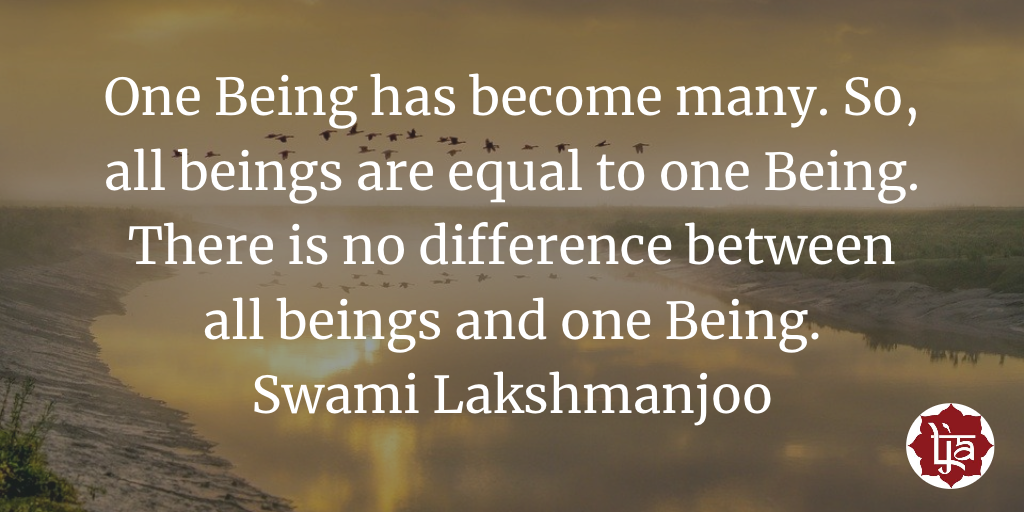 Bhagavadgītāsvapi, in the Bhagavad Gītā also, Lord Kṛṣṇa explains this to Arjuna:

Who is undifferentiated? Bhairava, Being.

. . . in the differentiated world. Tat jñānaṁ, that knowledge, is sāttvic knowledge, that is the true knowledge.89

85 “Just as syrup, brown sugar, molasses, and purified sugar are just the juice of the sugar cane, so all these different conditions are Śambhu, the supreme Self.” Paramārthasāra, John Hughes, 1972.

(source: Essence of the Supreme Reality: Abhinavagupta’s Paramarthasara,
Revealed by Swami Lakshmanjoo
All Content is subject to Copyright © John Hughes.