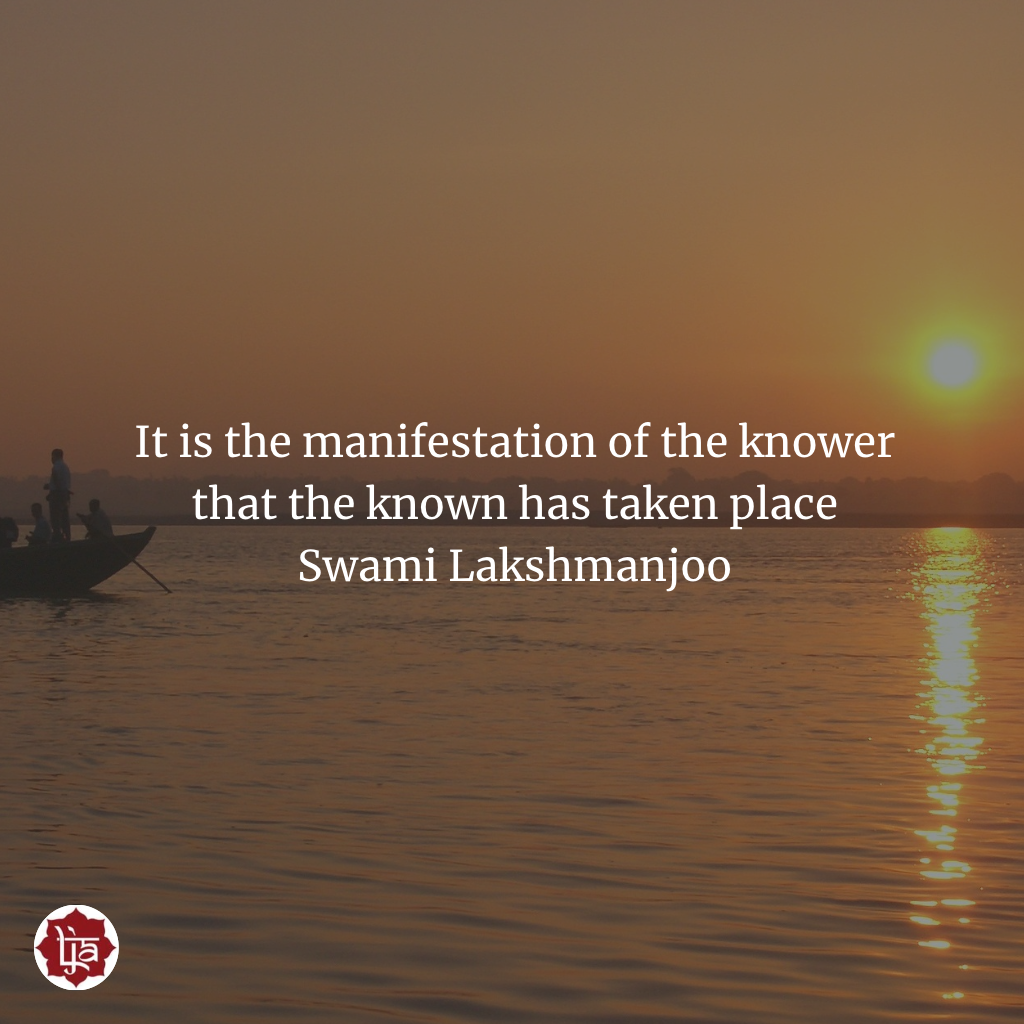 The ancient question of humankind about what came first… Knower or the known, which one is first?

In this excerpt from the Bhagavad Gita, In the Light of Kashmir Shaivism (Chapter 4, commentary to verse 26), Swami Lakshmanjoo answers this essential question by quoting a verse from the spanda śastra.

The author of spanda is who?

SWAMIJI:  Known would remain unknown to everybody.

JONATHAN: So you have to have both.

JONATHAN: You have to have known and knower … to unite them.

JOHN: So, which one is first?

SWAMIJI:  No, no, knower. It is the act, it is the manifestation of knower that known has taken place. It is not both. 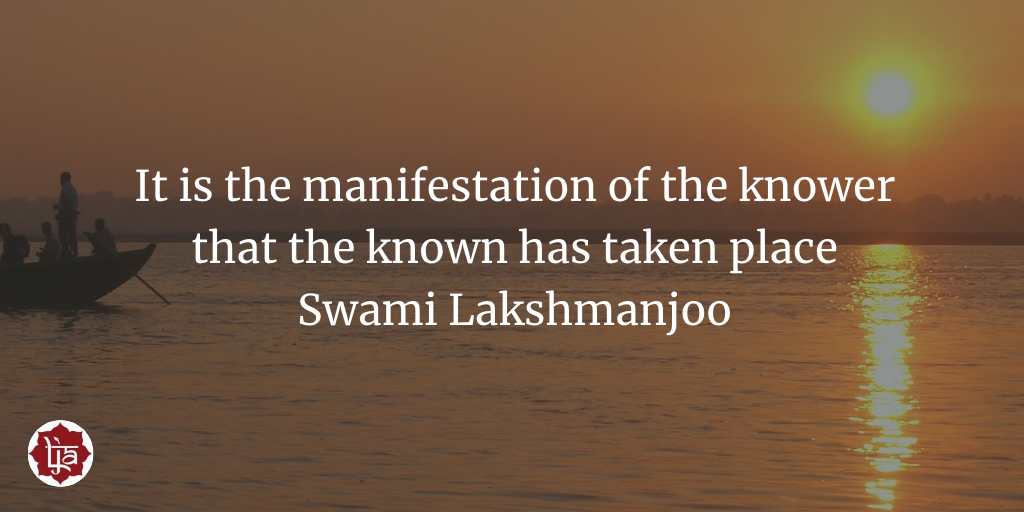 Image by Kreactiva from Pixabay

JOHN: So you have pramātṛi (subject), and then pramāṇa (cognizer) and then…

SWAMIJI:  And prameya (the object).

JOHN: . . . prameya. So pramātṛi  and pramāṇa are knowing and perceiving.

SWAMIJI:  Pramāṇa and prameya are the manifestations  of the knower.

JONATHAN: So without knower nothing can exist.

SWAMIJI:  No, without knower. Knower is the hero, hero in this drama, predominant hero.

Source: Bhagavad Gita, In the Light of Kashmir Shaivism, by Swami Lakshmanjoo).
Available as video study set, on demand video series, hardcover-, softcover-, and ebook.
All Content is subject to Copyright © John Hughes.