This is an excerpt from the book “Kashmir Shaivism The Secret Supreme” by Swami Lakshmanjoo, also available in Spanish.
You can also study the “Tattvas (Elements); The Building Blocks of Creation according to Kashmir Shaivism” as an online course the Lakshmanjoo Academy created from a live online event, with Q&A and discussions.

I will give the explanation of the tattvas in the manner of rising not descending. We must rise up to Paramaśiva. I prefer rising, not descending, so we must rise. I will, therefore, explain the grossest element ‘earth’ first and then proceed to explain subtler and subtler elements, until we reach the subtlest element, the finest, which is Paramaśiva.

We will begin, therefore, from the lowest degree of the tattvas, which are the gross tattvas. The gross tattvas are called the pañca mahābhūtas, the five great elements. They are the tattvas of pṛithvī (earth), jala (water), tejas (fire), vāyu (air), and ākāśa (ether). The element “ether” is not a perceptible element, such as the elements earth, air, fire, and water. Rather, it is space, unoccupied space. It gives you room to move. It is that element in which the other four gross elements have room to exist. We could say that it is a special vacuum which is filled by the other four great elements. These tattvas are gross and are called mahābhūtas (great elements) because the whole universe is based on these five elements.

Manas tattva, the element of mind, is said in Sanskṛit to be saṁkalpa sādhana, the means by which you create thought. This could be any thought, such as, “I am going there, I will go there, I have done this, I have done that.” This is the action of manas.

Ahaṁkāra tattva is the element of ego that is connected with objectivity. When you attribute any action or knowledge to yourself, such as, “I have done this and it was a mistake, I have done that and I ought not to have done it,” or “I did a wonderful thing today which will benefit me a lot,” this is the action of ahaṁkāra tattva. It creates limited “I” consciousness, the limited ego which is connected with objectivity.

The action of buddhiḥ tattva, the element of intellect, is to confirm whether I should do this or not. This is the field of the confirmation of the rightness of any proposed action, whether intellectual or moral, because, first, you must determine the rightness of a proposed decision or action and then make a choice dependent on this rightness. You ask yourself internally, “Should I perform this action or not? Is this the right decision or not?” The buddhi will reply to you, “No, you should not do it,” or “Yes, you should do it.” “This is bad, it is wrong to do it.” “This is good, you should do it.” “This answer is right, this answer is wrong.” All this is done by the intellect. 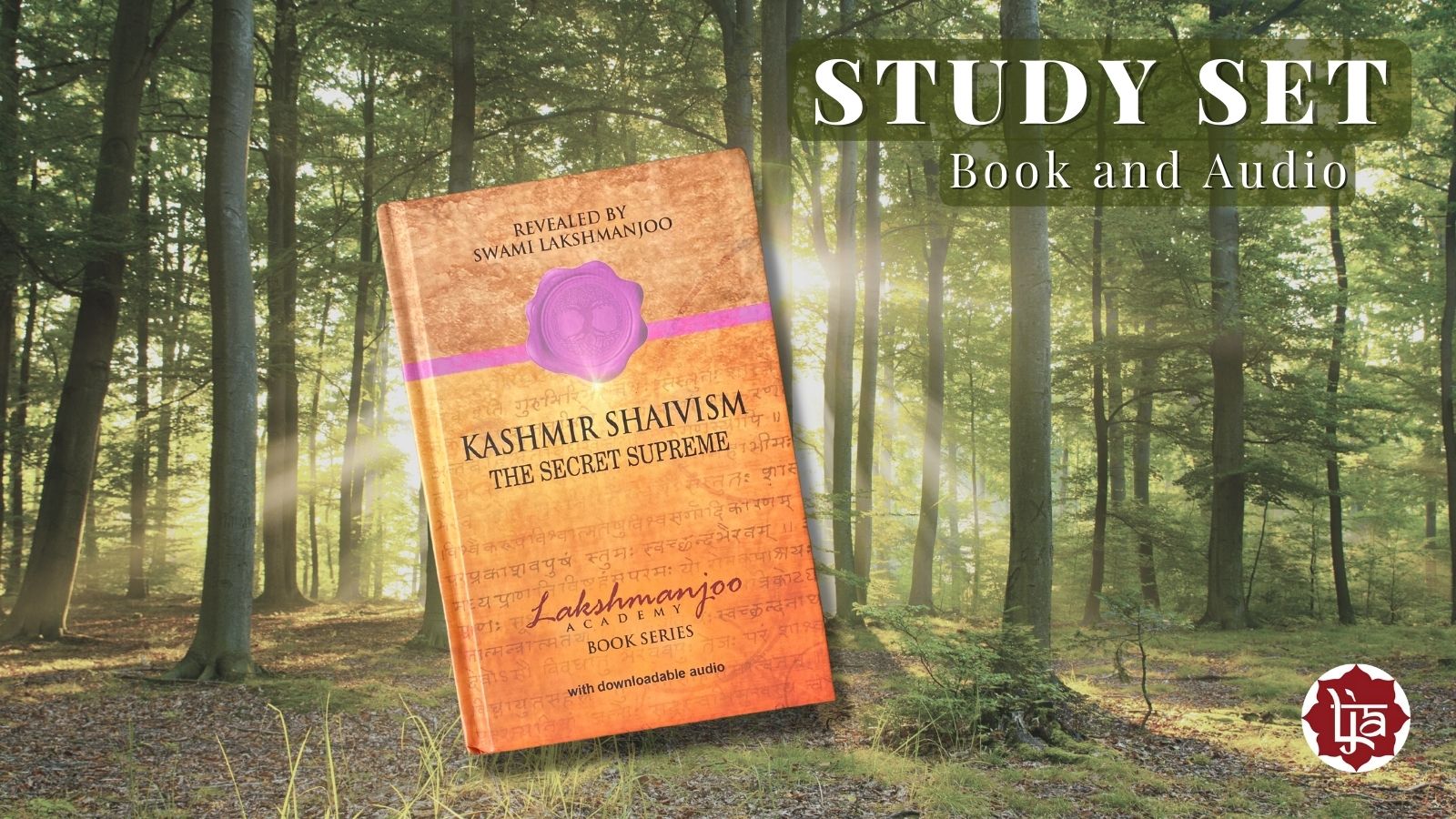 Rising still further, we come to the two tattvas of prakṛiti and puruṣa.

These two tattvas are interdependent. Prakṛiti is dependent upon puruṣa and puruṣa is dependent upon prakṛiti. Prakṛiti is the element which is known as “nature.” It is the field where the three tendencies arise and flow forth. These three tendencies are known as the three guṇas, the three qualities. They are, respectively sattva, rajas, and tamas. Prakṛiti is the combination of these three guṇas but without any distinction. The three guṇas emerge from prakṛiti and thus it is said that the three guṇas are not in the field of the tattvas. They are not to be considered as tattvas because they are created by prakṛiti. Tattvas are creators, they are not created. It is, therefore, not the guṇas which are tattvas but their creator prakṛiti. And that which responds to that prakṛiti, which owns that prakṛiti, is called puruṣa.

Up to this point, I have explained twenty-five tattvas; five mahābhūtas, five tanmātras, five karmendriyas, five jñānendriyas, three antaḥ̇karaṇas, prakṛiti, and puruṣa. This is the limit of the Vedāntin’s understanding of the tattvas. They say that there are only twenty-five tattvas. Yet in Śaivism, nothing as yet has happened. All these tattvas exist in the field of māyā, in the field of objectivity.

The fourth tattva which limits puruṣa is vidyā tattva. Vidyā means “knowledge.” The action of vidyā tattva is to put the impression in puruṣa that he has this or that particular and limited knowledge, that he is not all-knowing for he knows only some limited things.

These five bondages of puruṣa are caused by puruṣa’s ignorance of his own nature. And this ignorance is another tattva, which is known as māyā tattva. These five tattvas are created by māyā for puruṣa. That puruṣa who is the victim of māyā, therefore, does not know his own real nature and becomes bound and entangled by these five (kañcukas) and thus becomes a victim of prakṛiti. He takes on individuality and becomes a limited individual.

These five tattvas plus māyā are known as ṣat kañcukas (the six-fold coverings). These are the six coverings which bind and entangle and, therefore, limit puruṣa. He is not limited by only one covering but by six and these coverings must be removed, and this is done automatically by the grace of the Master. Through this grace, at the time of real knowledge, māyā is transformed into His Śakti, His great energy (svātantrya). In His glory, māyā becomes the glory of Paramaśiva. When puruṣa realizes the reality of his nature, māyā becomes glory for him. 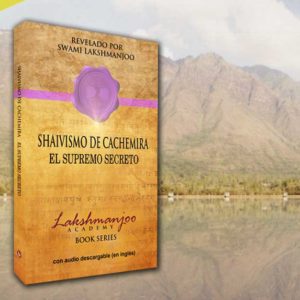 Spanish translation of Kashmir Shaivism The Secret Supreme is available in our bookstore.

Now in the final two tattvas, we come to subjectivity in its purest form. These two tattvas are the interdependent tattvas: Śakti tattva and Śiva tattva. The impression which comes in these two tattvas is only I, the pure I, the universal I. It is not “this universe is my own expansion” or “I am this whole universe.” No, it is just I, pure I, universal I.

This is an excerpt from the book “Kashmir Shaivism The Secret Supreme” by Swami Lakshmanjoo, also available in Spanish.
You can also study the “Tattvas (Elements); The Building Blocks of Creation according to Kashmir Shaivism” as an online course the Lakshmanjoo Academy created from a live online event, with Q&A and discussions.