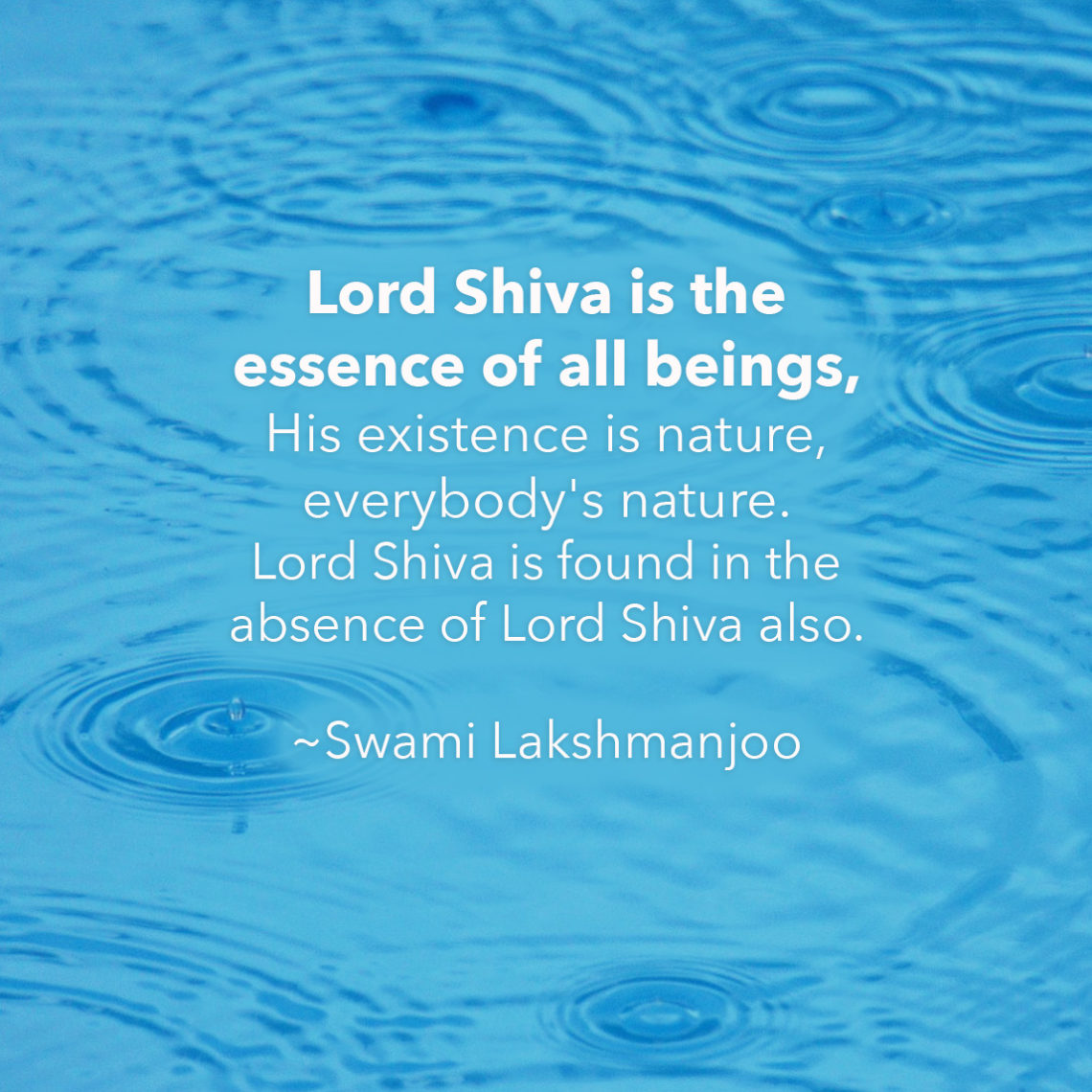 “Lord Shiva is the essence of all beings, His existence is nature, everybody’s nature. Lord Shiva is found in the absence of Lord Shiva also.” ~Swami Lakshmanjoo

This is the continuation of the previous lecture on the Bodhapañcadaśikā by Abhinavagupta, who wrote the [15 verses of wisdom] for ‘those dear devotees who are not intellectually inclined”. In this final part Swamiji is explaining the 15th and 16th, which are the ending verses. 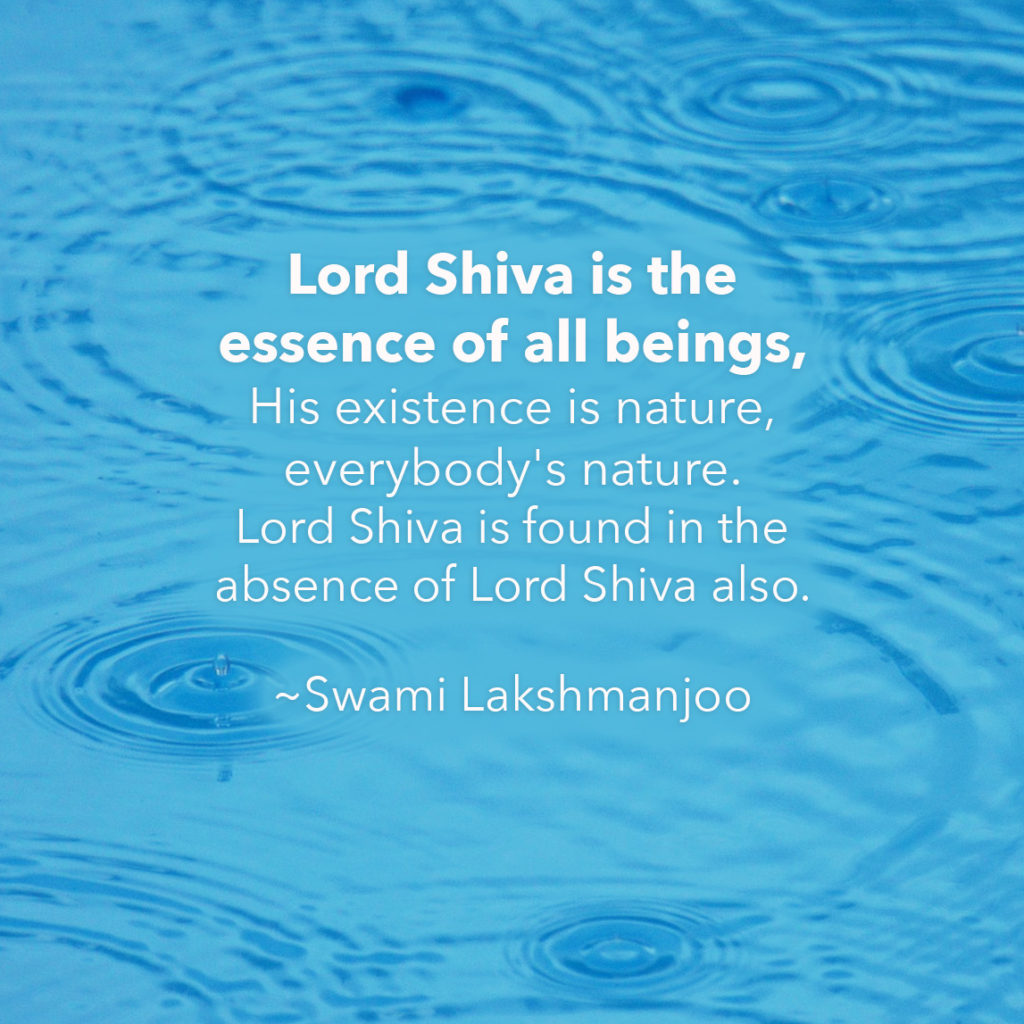 Itthaṁ, in this way, icchā kalā jñāna śakti śūlāmbujāśritaḥ, this Bhairava, he has held in his own way three great energies: icchā, energy of will, icchā; kalā, energy of action; jñāna, energy of knowledge. Energy of will, energy of action, and energy of knowledge, he has held in his own nature. Śakti śūla, and these three energies are just like triśūla, as you have understood in Tantrāloka, this is triśūla54. And that is ambuja, lotus, three-fold lotus. And āśritaḥ, on that lotus is seated Lord Śiva – Bhairava. Sarva bhāvānāṁ svabhvaḥ, and he is the nature of the whole universe of one hundred and eighteen worlds.

He is only residing, it is his kingdom only. No one else is found anywhere.

And what for I have composed these fifteen ślokas? For some of my dear disciples who have got very tiny understanding power.

There ends our lecture today.

Here ends the Bodhapañcadaśikā of Abhinavagupta.

53  Bhairava in Sanskrit means ‘bha’ who protects, ‘ra’ who destroys, and ‘va’ who creates. In this context Lord Śiva is also called Bhairava because he creates, protects, destroys, conceals and reveals the universe in his own nature. The monistic texts of Kashmir Shaivism are known as the Bhairava Tantras.

54  Literally, triśūla means a trident, or Lord Shiva’s weapon. In Kashmir Shaivism the three points of the triśūla represent the three energies of will (icchā), knowledge (jñāna) and action (kriyā).