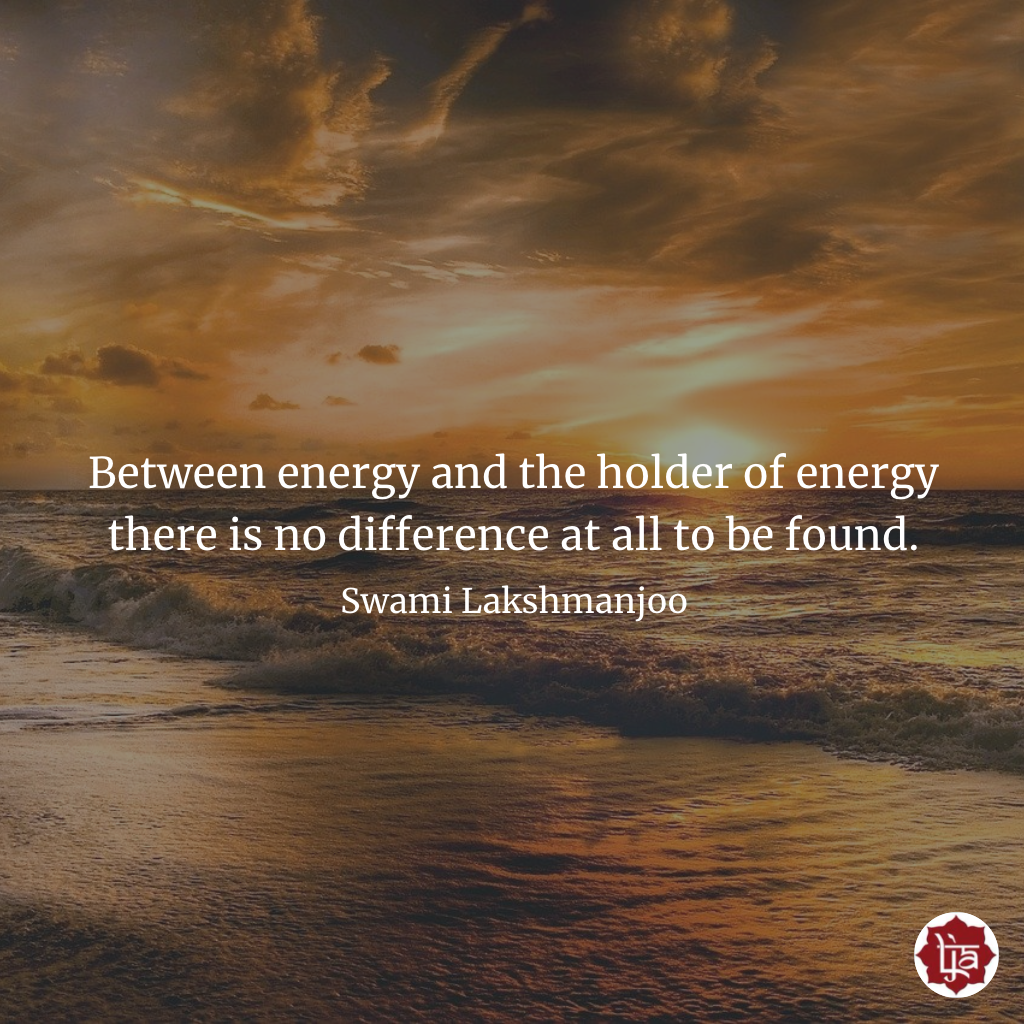 This Introduction was written by John Hughes for the Manual for Self Realization: 112 Meditations of the Vijnana Bhairava Tantra revealed by Swami Lakshmanjoo.

Lord Shiva creates the objective world through the expansion of his Shakti, which is absolutely one with him; and the universe is manifest in his own nature, like a reflection in a mirror, by his own absolutely independent will. 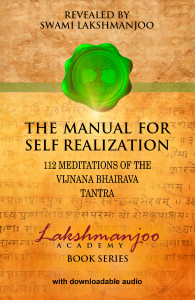 In describing the nature of reality, the Kashmir Shaiva explains that there is only one Being called Shiva, also known as Bhairava.5 This Being is the nature and existence of all beings. This Being is defined as being filled with the infinite light (prakasha) of God consciousness.

The objective world, comprised of the collection of objects, cognitions, and limited subjects, is nothing more than the expansion of the divine Shakti. It is not separate from Shiva’s energy. Lord Shiva is the energy holder (Shaktiman) and the objective universe is his energy, his Shakti. 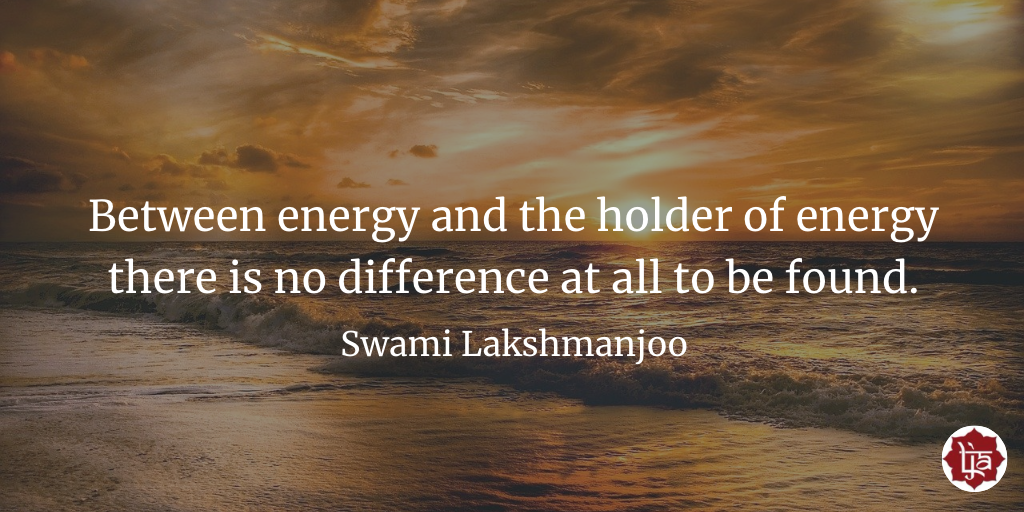 But what is the relation of Lord Shiva to his energy? Does Shiva hold this energy as one might hold a tool, to be used in the act of creation? Swamiji clarifies this by explaining that if, for the sake of argument, we make a distinction between Shiva and his Shakti, then we could say that Shakti is this whole objective universe–which includes not only the objects of perception (prameya) and the means of perception (pramana), but also the limited subjects or perceivers (pramatri) attached to those objects–and that Shiva is that reality from which this universe issues forth. And yet it is said that Shiva and Shakti are not aware that they are separate. Why? Because in reality they are not separate at all. They are one, just as a fire is one with its heat.

To summarize the essence of the non-dual cosmology of Kashmir Shaivism: Lord Shiva creates the objective world through the expansion of his Shakti, which is absolutely one with him; and the universe is manifest in his own nature, like a reflection in a mirror, by his own absolutely independent will.

author: John Hughes, from the Introduction to the
Manual for Self Realization: 112 Meditations of the Vijnana Bhairava Tantra
All Content is subject to Copyright © John Hughes.