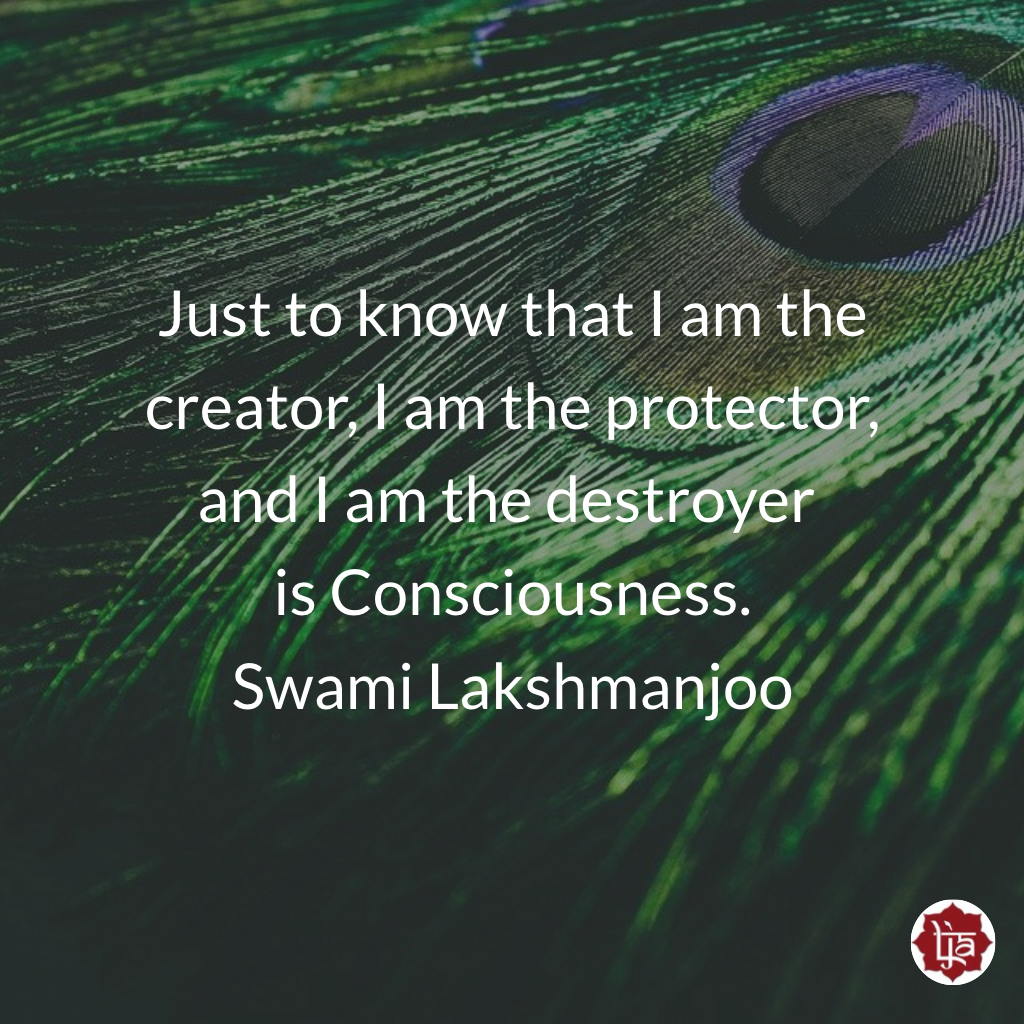 This is a good book to understand some of the basics of Kashmir Shaivism, as well as learn about Swami Lakshmanjoo’s life.

Swami Lakshmanjoo teaching in Kashmir (sitting on the right side of the picture).

These Teachings are based on the Parāprāveśikā of Kśemarāja, the chief disciple of Abhinavagupta. The word parāprāveśikā means “that which causes you to enter the Supreme,” that which gives you a push into that highest reality.

In the world of Śaivite philosophy, Lord Śiva is seen as being filled with light. But more than this, Lord Śiva is the embodiment of light and this light is different than the light of the sun, of the moon, or of fire. 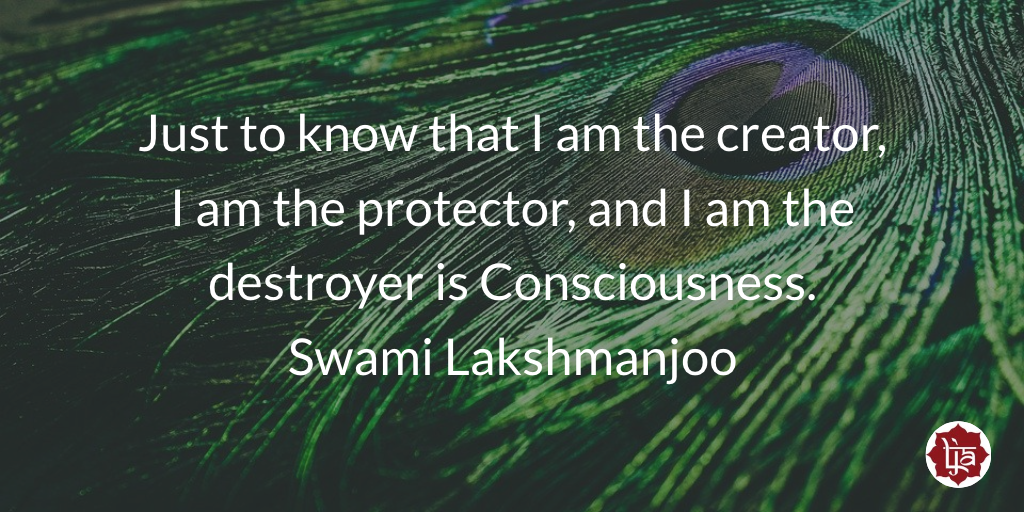 The light of Consciousness (vimarśa) is given various names. It is called cit–caitanya, which means the strength of consciousness; parā vāk, the supreme word; svātantrya, perfect independence; aiśvarya, the predominant glory of supreme Śiva; kartṛitva, the power of acting; sphurattā, the power of existing; sāra, the complete essence of everything; hṛidaya, the universal heart; and spanda, universal movement. All these are names in the Tantras, which are attributed to this Consciousness.

This must be your understanding. The creative energy which is attributed to Lord Śiva is not that energy of Lord Śiva that creates the universe outside of His Consciousness as we create outside of our consciousness. His creation is not insentient (jaḍa) as our creations are.

You must understand that this universe, which is created by the Lord of Consciousness, is one with that Creator Who is wholly prakāśa-vimarśa, self-luminous light with Consciousness. 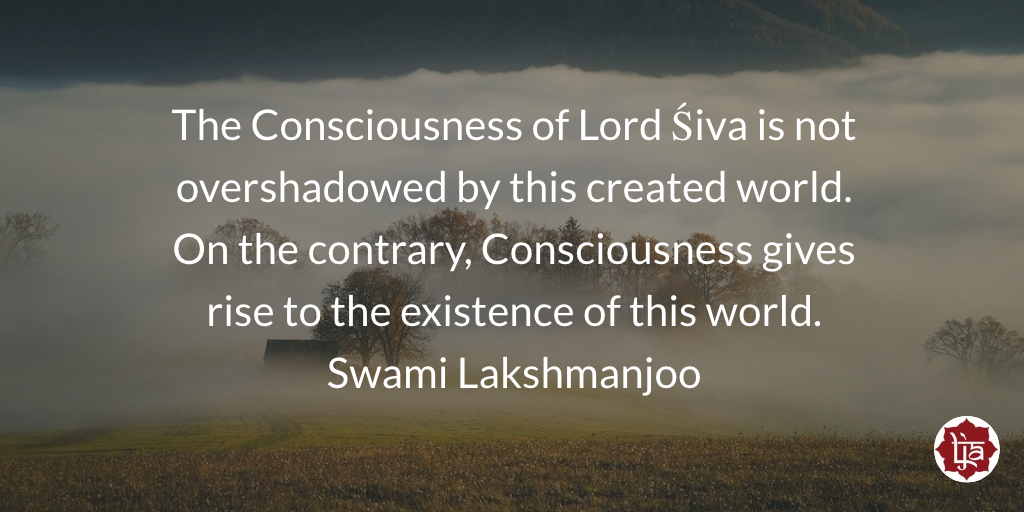 So, presenting an argument to prove His existence is also useless because the person who is advancing the argument is that very being, already manifested there, who is being proven. Actually, the two classes of objects—internal and objective—and the three classes of bodies—gross, subtle, and subtlest—are dependent on that Consciousness. If Consciousness was not there, none of these objects or bodies would exist.